Explore the highlights of the past 15 years at Probayes 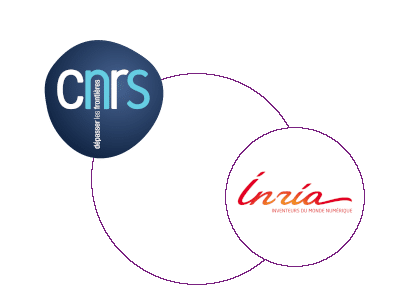 Probayes was founded in 2003 by scientists from Inria and France’s national center for scientific research, CNRS. The founders’ field of study was the modeling of complex interactions between robots and their environment.

Probayes developed a new probabilistic programming system, the first of its kind to automate calculations performed on models and factor in uncertainty. This advance was the result of early forms of artificial intelligence based on probabilistic modeling. In addition to providing strong mathematical formalism, the approach could also handle the complexity of the world and the uncertainties of the information being manipulated.

Back in 2003, these methods were part of a new cognitive science movement called “connectionism” that aimed to explain how the brain works using Bayesian and neural networks. Connectionism put forward an alternative to the “symbolic” movement, based on expert systems, which was beginning to show its limitations. This was the scientific environment in which the early versions of the probabilistic calculation and Bayesian modeling (ProBT) platforms were developed.

Probayes’ founders (Emmanuel Mazer, Pierre Bessière, Jean-François Miribel, Juan-Manuel Ahuactzin, Olivier Lebeltel, and Kamel Mekhnacha, currently Chief Operating Officer) held a strong belief that businesses would not only want, but need these innovations in the future. They set a course to make these new technologies reliable, robust, and scalable, so that they could be commercialized.

Probayes was founded in October 2003 as a bridge between advanced mathematics research and companies’ need to forecast and optimize in a sophisticated and complex world.

The first company to bring operational probabilistic tools to the market.

7.5 million transactions analyzed
per day with a response time of 50 milliseconds.

Building energy performance service based on a patented technology introduced.